It has been many decades since the world ended. Most survivors live underground in large self-sufficient bunkers built in secret in the 1970s. Your task, as administrator of one such bunker, is to ensure the continued survival of the inhabitants of your bunker by managing its day-to-day needs via your personal bunker administration terminal.

Underground Tomorrow is an entry in the Persistent Browser-Based Game Jam 2022. 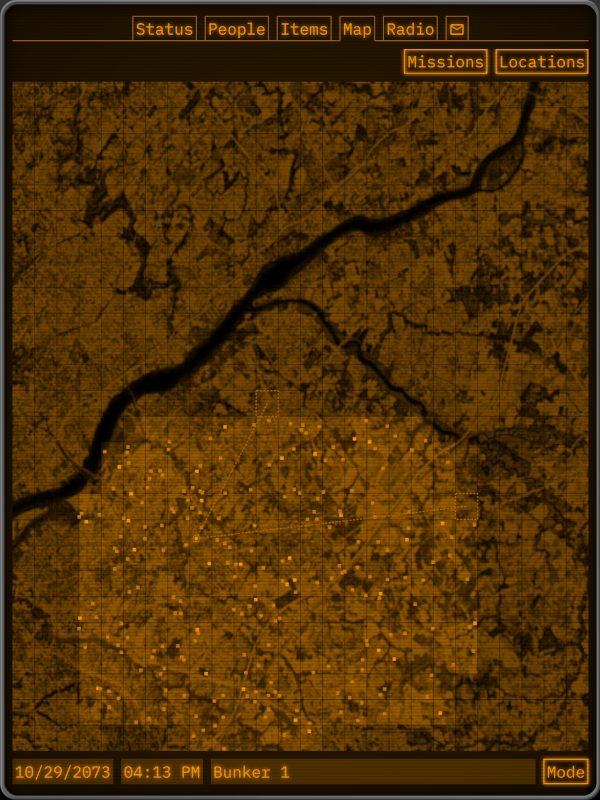